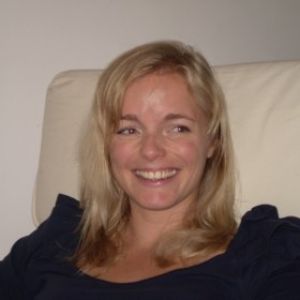 After obtaining her PhD, she worked as a postdoc (2009-2011) at Maastricht University, supported by a personal grant of the research institute (Kootstra fellowship) on the role of sleep quantity, quality and timing on energy balance regulation. After successfully applying for an Intra-European Marie Curie Fellowship, she joined prof. Higgs’ lab at the University of Birmingham in the UK, where she studied the role of the brain in obesity, using EEG and fMRI.

In 2012, supported by an EGMO+ EU fellowship, she joined the department of Epidemiology & Biostatistics of the VUMC, to continue her work on the role of stress, sleep, circadian misalignment, sleep in the development of obesity and consequential metabolic disease. She have received several awards and project grants, and she was the president of the Dutch study group for diabetes Epidemiology (NSDEG) as well as the treasurer of the European Diabetes Epidemiology Group (EDEG). Currently, Femke  has published over 60 peer-reviewed articles, she teaches several courses in Medicine, including coordinating the prestigious Honours programme as well as coordinating several (EU) projects, including DIRECT, PRIORITY and the Hoorn studies.