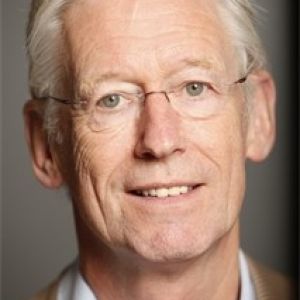 Giel Nijpels is professor of General Practice with special attention to Diabetes Care, at the Department of General Practice VU University medical center Amsterdam (2006-present). He is project leader of several scientific projects on the epidemiology and pathophysiology of type 2 diabetes and projects on diabetes prevention and diabetes care programmes. Until is official retirement he was programme director of the research program Lifestyle, Diabetes and Overweight of the EMGO Institute, director of the Diabetes Research Center in Hoorn, director of the Diabetes Care System West-Friesland, chair of the board of the Ketenzorgorganisatie West-Friesland. From January 2009  until February 2014 he was member of the Authorization Committee of the Dutch College of General Practice, and member of the Scientific research Board of the Dutch Diabetes Foundation. He is still chairman of the foundation of Arateus of Cappadocie, and became in May 2016 chairmen of the Network Dementia Noord-Holland Noord, the area of the province North-Holland above the line from Alkmaar to Hoorn with a total population of about 700.00 inhabitants.

He has 565 publications in peer reviewed journals and his H-index is 57.